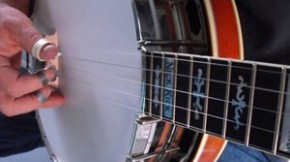 Most Accurate Tab for Dueling Banjos

Most Accurate Tab for Dueling Banjos
by Ross Nickerson

I’ve transcribed Dueling Banjos from the original Deliverance Movie Soundtrack as played by Eric Weisberg. Eric’s playing of this song along with the worldwide exposure from the movie and radio airplay can be credited with spawning a generation of players to take up the banjo. I still have students arrive at my door or at my website Banjoteacher.com because they heard Dueling Banjos and want with every fiber in their body to make that sound!

Most of us that play the banjo and particularly those in bands performing get endless requests for Dueling Banjos. It’s easy to get tired of the constant egging on and references to paddling faster to avoid hillbillies. But if you can’t beat em, in most cases, join em and I’ve learned to have fun playing this song and pleasing people. Who doesn’t like applause and this song gets lots of it, it always has.

I think it’s often underestimated how catchy the way Eric Weisberg picked this song was. The tone, the way it was dramatically delivered along with Eric’s unique interpretation of Scruggs/Stanley style techniques that really hook the listener in and not letting go until the final thrilling ending.

When learning this arrangement, one of the things that should be pointed out is that the song was recorded with a capo on the second fret and also slightly sharp of the key of A. It’s also played on a banjo with an archtop tone ring which produces a brighter more trebly tone than the flathead tone ring banjos that most people play now a days. So, if you learning this song and you think to yourself, I can’t get it to sound like the record, then capo up for starters. Archtop tone rings were more popular than flathead tone rings for many years because they were designed to help keep a skin head tight. Now with synthetic heads, the archtops are not as popular unless someone really favors the treble tones the archtop tone ring produce.

You also may have to learn a few new ways Eric plays some standard licks differently than traditionally played Scruggs style licks. One is the tag lick where he catches the 4th string with the index finger; this is actually vintage Stanley style. Also during the repeated 2 to 3 slide licks at the ending his roll is TMTI instead of the TITM roll Earl played in the classic 2 to 3 slide in Cripple Creek that we all teach and learn. That to me makes the ending very catchy and thrilling really. He also uses the TMTI roll in many other places which creates a push and pull that I really like. It might take a little muscle memory work to break out of the normal TITM roll to be able to play TITM up to speed but it will be worth it.

I hope you have fun with this! While it’s nice to have the exact notes played from this classic recording it’s important to focus on the feel and the spirit of the song. Master the new techniques, play your banjo with good timing and let your interpretation shine through! 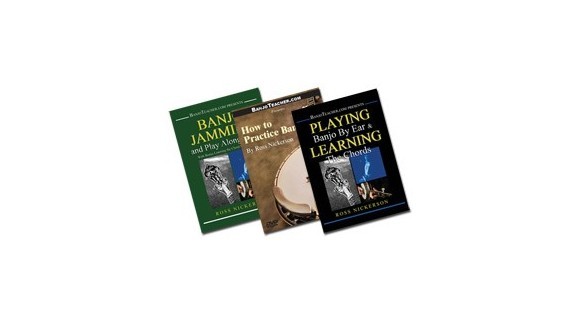 Banjo DVD ReviewsReviews for Playing Banjo by Ear and Learning the Chords, Banjo Jamming and Play Along DVD with... 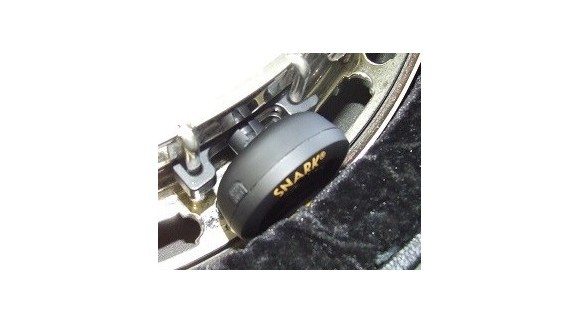 Notes to Tune a Banjo To

Here are the notes to tune a banjo to and also the notes used for different tuning options on a banjo. The tunings we... 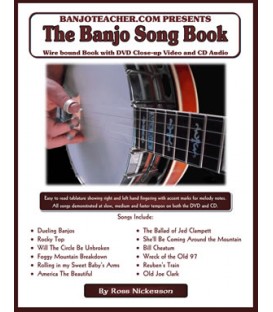 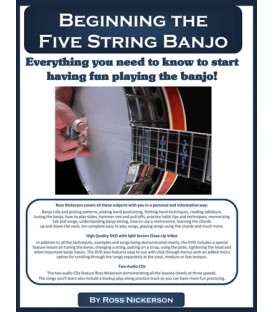 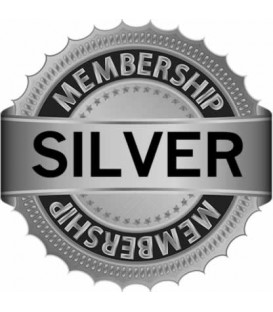 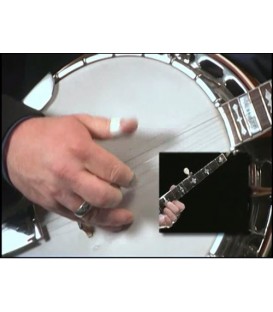