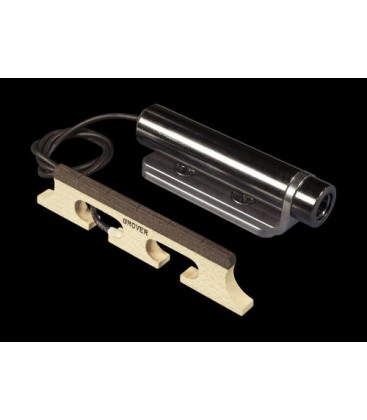 Simple to install and has GREAT sound.

The LR Baggs Banjo Pickup is a bridge banjo pickup that is built right into the bridge. The unique Baggs banjo bridge pickup design produces plenty of volume and a clean acoustic sound.

The convenience, ease of installation and more natural acoustic banjo tone then most banjo pickups are the top features of the LR Baggs Banjo Bridge Pickup. The price is very good too compared to other banjo pickup alternatives.

I saw Banjo Player/Guitarist/Vocalist Herb Pedersen using the LR Baggs banjo pickup in concert when he was touring with Tom Petty's Band "Mudcrutch" in 2015. Herb is one of my musical heroes and he and I have become friends through banjo over the years. Tom has played with the Dillards, John Denver, Dan Fogleberg, Linda Ronstandt, Chris Hillman, Bluegrass Band, Here Today and Country band, The Desert Rose Band to name a few.

Mudcrutch was Tom Petty's first major band from Gainesville, FL that moved to LA in the 70's but disbanded and then Tom Petty and The Heartbreakers were formed. Mudcrutch was on a reunion tour in summer of 2015. Mudcrutch recorded two records, one in 2008 and one in 2015. Herb is featured on the 2015 CD release. The members of Mudcrutch were Mike Campbell and Benmont Tench of the Heartbreakers, with other original members Randall Marsh and Tom Leadon. Tom Leadon is brother of banjo player and founding member of The Eagles, Bernie Leadon. Tom Petty, Bernie and Tom Leadon grew up in the same neighborhood in Gainesville.

Here is a video I took at the concert on my phone. The banjo cuts through good. Amplifying and hearing a banjo with drums and electric guitar at that volume is tricky but its cutting through.
Also, something I found miraculous happens in the lights at and after 3:29 on the video.

Mudcrutch - Webster Hall June 2015 - Herb and I got together the next day after the show.
Ross Nickerson and Herb Pedersen - Central Park - NY -2018 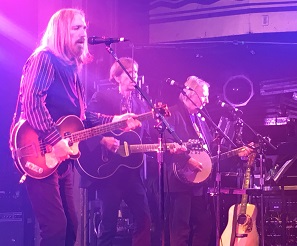 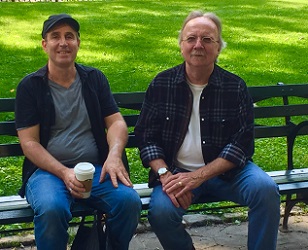 SORRY
WE ONLY SHIP THE BAGGS PICKUP TO US RESIDENTS IN THE THE LOWER 48 STATES.

BanjoTeacher.com Banjo Supplies
Satisfaction Guarantee
30 day satisfaction guarantee on ALL Banjo Supplies. Try it and if for any reason you want to exchange or return, No Problem! Exchanged or returned items please keep in re-sellable condition.

Select Klarna when checking out

More details on LR Baggs "Banjo Pickup built in to the bridge"
Using the LR Baggs design that made their Violin Pickups a staple for thousands of performing musicians, they molded the same miniature vibration sensor directly into a 5/8” banjo bridge.

Now, as an integral part of the bridge, the pickup captures inherent characteristics of the instrument fluently at the source without altering any acoustic properties. It comes with a fully custom jack and mounting system we engineered to be reliable, easy to install, and aesthetically compatible with the finest instruments.

No customer reviews for the moment. 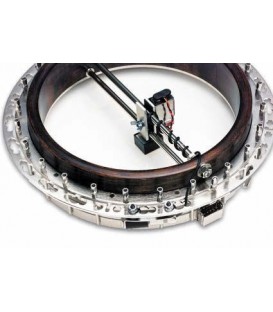 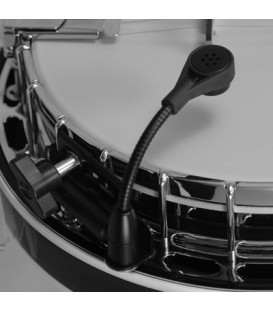 ABS Mic/Pickup for Banjo with Preamp 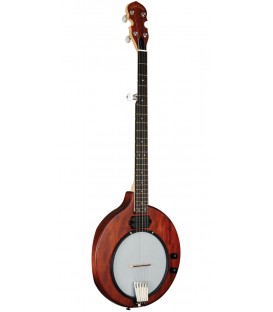 16 other products in the same category:

ABS Mic/Pickup for Banjo with Preamp 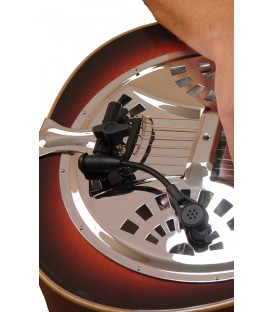 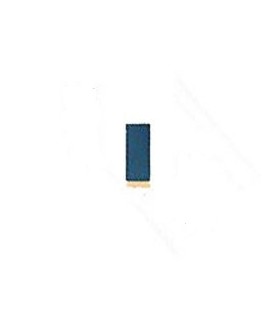 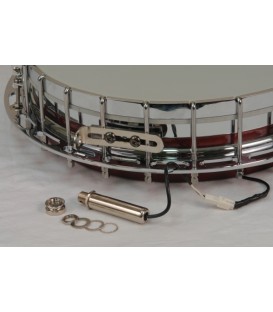 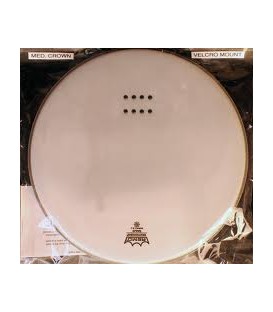 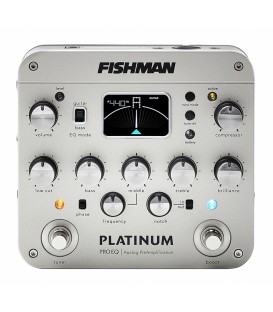 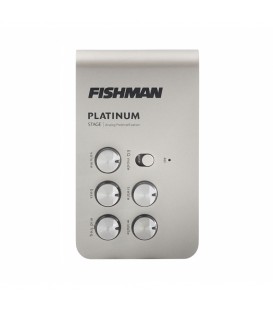 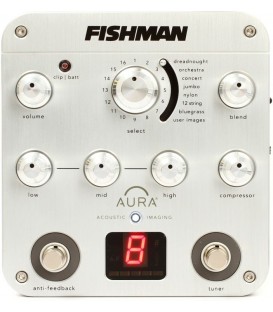 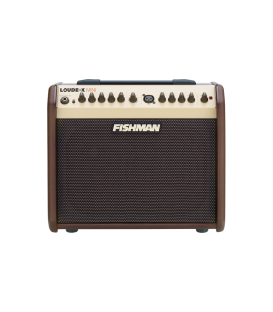 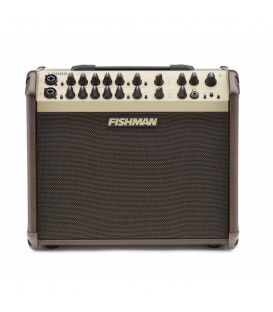 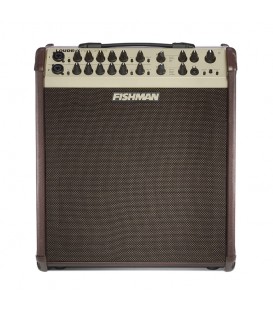 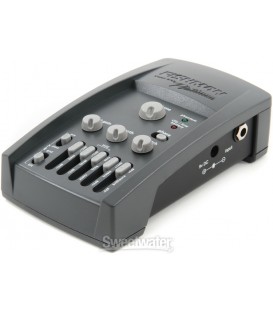 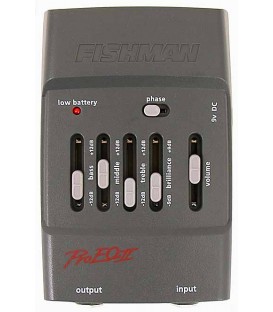